WildKat PR is delighted to welcome hugely celebrated mandolinist Avi Avital to its client roster. Avital is one of the world’s most exciting and entrepreneurial musicians. Deeply committed to building a fresh legacy for the mandolin through virtuosic performance and commissioning new works in a range of genres, Avi has performed throughout the major international concert halls and festivals.

Avi records exclusively with Deutsche Grammophon and has released a recording of Bach concertos and an album ‘Between Worlds’, which integrates folk and classical music from the first half of the 20th century.

With an extensive touring schedule for summer and autumn 2014 including Wilderness Festival, Bristol Proms and a Wigmore Hall recital in the UK, and particularly focusing on his  ‘Between Worlds’ album in Europe, WildKat PR will be working with Avi to raise his profile in international press in advance of a major new release in 2015.

With multiple performances, albums and projects simmering, Avi is single-handedly re-discovering, re-vitalising and re-inventing the mandolin. 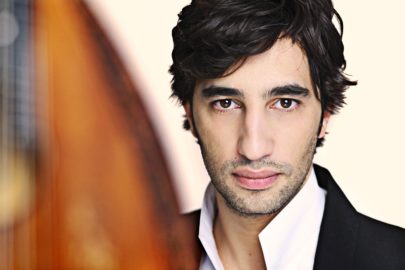