WildKat PR is delighted to welcome guitarist Alessandro Paganelli to our portfolio of artists. 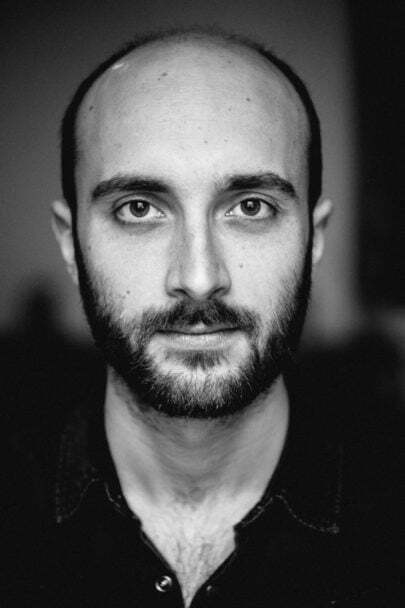 Born in the little town of Livorno, Tuscany, Alessandro grew up in a house filled with music: his father played guitar in the band of Italian singer Milva, and Alessandro shares hi passion for the instrument with him. Alessandro has always been interested in the creative process of music composition, following first private lessons and then conservatoire study.

As a classical guitarist – studying under Oscar Ghiglia at the Academia Chigiana in Siena and in Maastricht with Carlo Marchione– it’s hardly surprising that Alessandro states Johann Sebastian Bach as one of his main musical inspirations. While successfully completing his training and receiving his Masters in Music, he also participated in various masterclasses of Baroque Music Performance Practice.

After moving to Berlin, he started working as a freelance musician, in opera productions like Monteverdi’s “L’incoronazione di Poppea” for the Trentino Music Festival, Mozart’s “Die Falsche Gärtnerin” with director Christoph Hagel and Donizetti’s “Don Pasquale” with the Opera Houses in Greifswald and Stralsund.

Alessandro is fascinated by a wide variety of genres and sounds, so started experimenting with jazz, electronic music and the art of improvisation – all of this led to his first solo EP titled “Drifting”, released in June 2017. Consisting of four tracks, Alessandro demonstrates how he has found the perfect balance of classical elements, strings and atmospheric synthesizers to create a haunting, incredible beautiful piece of art.

Accompanied by artistic and cinematic music videos, filmed by Lorenzo Konings, the music confirms how the term “neoclassical” is not enough to describe his way of composing and the sounds he creates. His music serves as a universal language – to transport all sorts of emotions, thoughts and ideas.

Alessandro is currently in postproduction of his second EP, which is due to be released in early 2018. It consists of four tracks and was recorded, mixed and mastered at FuseRoom Studios Berlin with Alberto Rizzo Schettino. The title “Nebula” already seems like a promise – a promise that the guitarist created another piece of art in his very own, specific and unique way. 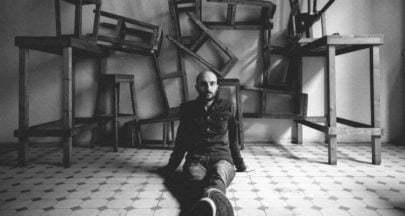