We’re delighted to be working with Kimiko again. This campaign will see us supporting her exciting new Kickstarter project, which will finance her recording of J.S. Bach’s Die Kunst der Fuge.

Kimiko is not new to Kickstarter, her former project recording the Goldberg Variations was a tremendous success. Spiegel.de called her a “music activist“ for having published not only an online stream of her recordings but also her sheet music under Common License. As a result, Kimiko’s project was picked up all around the world and established her as a key interpreter of Bach’s repertoire. 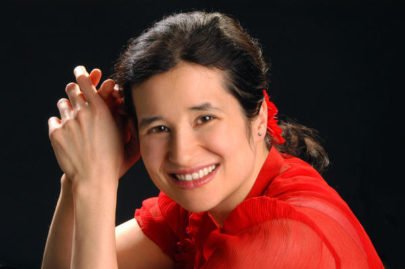 For her new project, Kimiko chose another demanding work by Bach: The Art of Fugue, a piece which was left incomplete by Bach when he died.  The question of how to bring the performance to an end has kept generations of pianists busy. Some end the performance abruptly when there are no more notes to play, like Glenn Gould, who would play the last note “like a pistol shot”, as Kimiko’s manager Robert Douglass interprets it, to mark the interruption and the ‘unfinishedness’. Dissatisfied with all of these choices, Kimiko thought: “This music, so miraculously crafted, can’t end like that, unfinished. It’s wrong. It can’t be accepted.“
So she wrote her own completion of the work. In March she presented her own solution, Die Kunst der Fuge, komplett, in Cologne, Germany. The concert ended with tremendous applause and the feedback from the audience was that they did not notice the transition from Bach’s composition to Kimiko’s addition, as it was composed and executed so flawlessly.

Now we’re delighted to support Kimiko in taking this project to the next level. The fundraiser for the CD release of Die Kunst der Fuge will start this Spring. The CD will be recorded in 2018 at Teldex Studio, Berlin. Stay tuned for Kimiko’s unique version of The Art of Fugue! 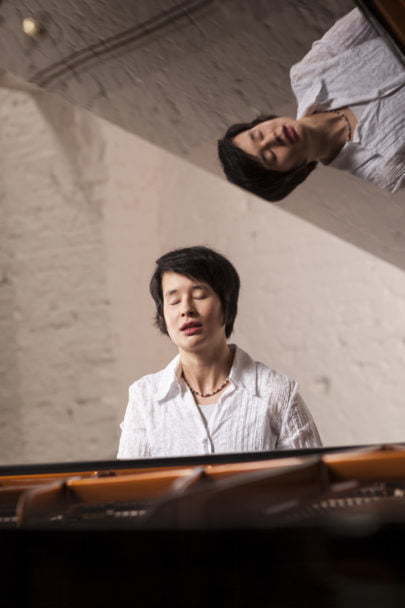