WildKat PR is delighted to welcome back pianist Dmitry Masleev, the triumphant winner of the International Tchaikovsky Competition (2015).

In 2016, WildKat had the opportunity to support Dmitry Masleev during his successful European tour, including a great debut with the Münchner Symphoniker in Munich and a remarkable appearance at the Klavierfestival Ruhr, which was followed by invitations from the Rheingau, Mecklenburg-Vorpommern and Bad Kissingen festivals. Dmitry Masleev was called a pianist of “virtuoso brilliance” (The Financial Times), possessing “musicality of metaphysical proportions” (Neue Musikzeitung). 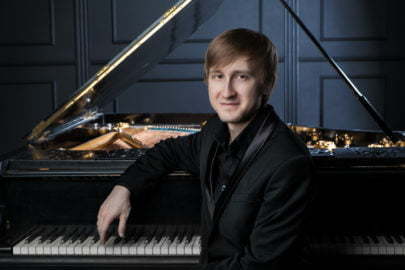 2017 began for Masleev with a highly anticipated Carnegie Hall début recital where he performed a “fiercely demanding” programme of Scarlatti, Beethoven, Prokofiev, Rachmaninoff, and Liszt, which cemented his reputation internationally as “one of the genuinely great pianists of his generation” (New York City Informer).

WildKat is very happy to support Dmitry Masleev for his next great debut: on March 11th Dmitry Masleev will perform Rachmaninoff’s Variations on the Theme of Paganini at the Konzerthaus Berlin with the Berlin Radio Symphony Orchestra and Robert Trevino. Keep checking the WildKat PR blog for updates! 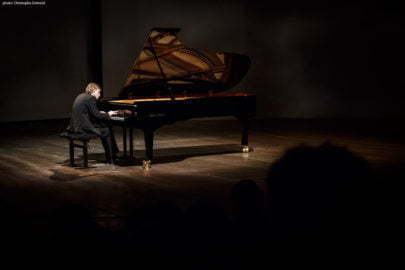