September 7th: WNO has a new general director and British music exports at their highest since the millenium

Recorded music export revenues have reached their highest level since the turn of the millennium, hitting £408.4m in 2017.

This represents a rise of 12 percent year-on-year and sees overall overseas revenues for UK labels breaching the £5bn mark this century, according to new figures from the British Phonographic Industry (BPI).

Ahead of our AGM this afternoon, we’re delighted to announce that British music export revenue has reached a millennium high! https://t.co/lOlq714gKB pic.twitter.com/4cQDkmOQCr

For nine of the past 13 years, a British artist has held the spot for the world’s best-selling album, most recently with Ed Sheeran’s multi-platinum selling Divide, which sold 6.1 million copies worldwide and helped to fuel last year’s strong figures. 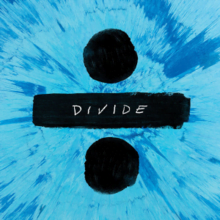 The BPI said on Thursday that growing demand for UK music ‘demonstrates the enduring demand for British music’, with UK artists accounting for one in every eight albums consumed globally in 2017.

He also launched the first of several chamber operas designed to showcase opera in a new light, especially those that have a direct connection to social conversations happening today.

Lang added: ‘The Welsh National Opera is where my career in opera really began, and I have always considered it to be my artistic home. It was during my time there in the 1980s that I came to understand the potential for opera to change the way that people view the society they live in, and that insight has been at the core of all my work ever since.’

Aidan Lang will have the chance to shape the company that formed him. He is leaving the Seattle Opera at the end of the 2018-19 season — his fifth year here — to become general director of the Welsh National Opera. (via @nicolebrodeur)https://t.co/kxt3jQvwFo 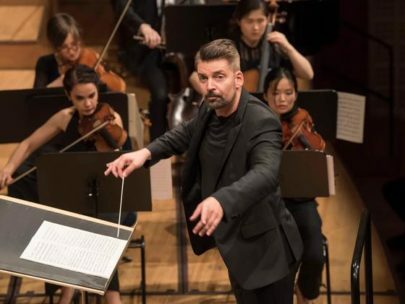 Matthias Pintscher, Principal Conductor of the Lucerne Festival Academy, has unexpectedly quit his role with immediate effect. To make sure the Festival goes ahead as planned, Jaehyuck Choi, Peter Eötvös and Ruth Reinhardt have all stepped in at the last minute to conduct the remaining concerts.

The @LucerneFestival announces that Jaehyuck Choi, Peter Eötvös, and Ruth Reinhardt will take over conducting assignments for Matthias Pintscher, who stepped down from its academy effective immediately for unspecified “personal reasons.”