Following her triumphant directorial debut with the production of Carmen in 2004, which was named Stowe Opera’s ‘punchiest and raunchiest production to date,’ Yvonne Fontane returns to Stowe Opera to direct this year’s production of Mozart’s comic masterpiece Le Nozze di Figaro. Yvonne is also performing the role of La Contessa in the opera, a dual responsibility that she discusses on Gramophone and one that she mastered in the Carmen (2004), lauded by Opera Now as a ‘revelation’ for both directing the opera and singing the title role. The production, which opens tomorrow evening, is taking place at Stowe Opera’s new home; Winslow Hall in Buckinghamshire, a beautiful 18th Century country house believed to be built by Christopher Wren. This is a must see production which has been highlighted by Home Counties and Oxfordshire Magazine as ‘a true operatic gem in the summer festival calendar.’

Further information can be found on the links below: 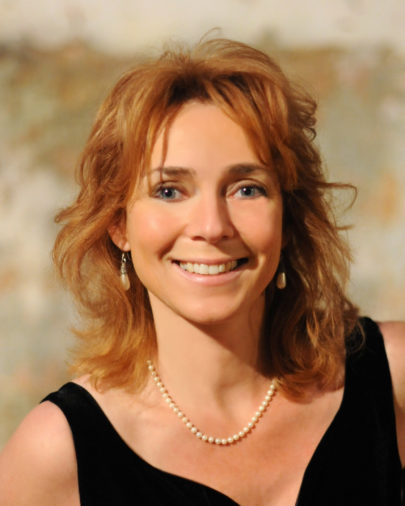