The concert series, which takes place at Trinity United Reformed Church in Wimbledon from 10 to 12 October 2019, is presented by Blüthner and the Royal College of Music, who have assembled a world-class line up of leading artists to celebrate classical piano music.

The piano series will feature Martin James Bartlett, winner of the coveted titled of BBC Young Musician 2014, playing works such as Liszt’s Widmung, taken from his debut album Love and Death with Warner Classics. Sofya Gulyak will present pieces she has a close affinity with, including Rachmaninoff’s Morceaux de fantaisie Op. 3 and Chopin’s Variations brillantes Op. 12. Mezzo-Soprano Anna Huntley will then appear with pianist Simon Lepper to perform works of young women and love, including Weil’s The Saga of Jenny and Coward’s If love were all. To close the series, George Harliono will pair Grieg’s In The Hall of the Mountain King with Stravinsky’s Trois Mouvements de Petrouchka. 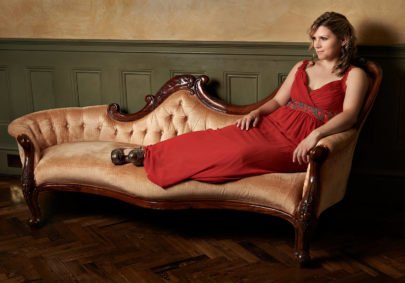 Since its inception in 1853 by Julius Blüthner, Blüthner has garnered an extensive list of advocates, which include Tchaikovsky, Shostakovich, Rachmaninoff, Brahms, Mahler, Bartók, Debussy and Wagner.

The first of a series of concerts by Aural Diversity will take place on 6 July 2019 at The Old Barn, Kelston Roundhill, Bath. The initiative is intended to bring musicians together with different experiences of hearing loss.

Aural Diversity is a project initiated in 2018 by Andrew Hugill, a composer, writer and music professor who has Ménière’s disease – a condition that causes severe hearing loss, tinnitus and vertigo. The project is supported by GN Resound and celebrates how everyone hears differently and composes music uniquely. 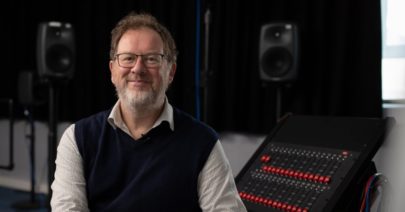 Led by Hugill, a group of seven musicians with various types of hearing loss will showcase their musical genres in a performance that focuses on the individuality of each person’s listening profile and how they wish to interact with the music. Audience members will be able to enjoy aurally diverse music through a multisensory experience which will include streaming to hearing aids or headphones, vibrations in the floor, sign language, surtitles and evocative videos.

According to Corriere della Sera, it is possible that Alexander Pereira will not extend his current mandate as head of the Teatro alla Scala in Milan, which ends next February 2020. There are many rumours as to whom will succeed him, with talk of it being Dominique Meyer, the outgoing artistic director of the Wiener Staatsoper. Until recently, Dominique was set to succeed Lissner at the Paris Opera. 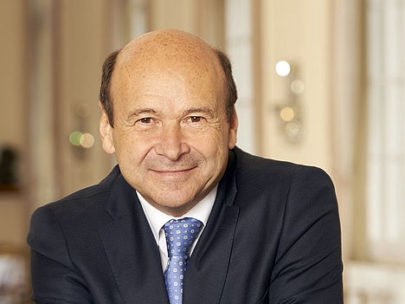 Carlo Fuortes, artistic director of the Rome Opera, was one of the names that was most suspected to succeed Pereira in Milan. But precisely this week the Roman theatre issued a press release in which Fuortes was willing to continue there as the head of the institution certainly for the next few years, so perhaps his time in Milan has not yet arrived.

United Kingdom PR Classical Music Paris Opera Bluthner Classical Music News News Musician RCM Teatro Alla Scala Martin James Bartlett Dominique Meyer Sofya Gulyak Aural Diversity GN Resound Pereira
We use cookies to ensure that we give you the best experience on our website. If you continue to use this site we will assume that you accept the cookies policy.OK