We had a good giggle in the WildKat PR office yesterday trying to guess the top 10 most discussed UK topics, global topics and check ins on Facebook as reported by The Telegraph. However, the jovial mood was somewhat quenched when we noticed that not a single classical music venue, event or artist was mentioned. Well you know what they say, if you want something done, do it yourself. So, we have complied our own top 10 classical music lists.

St Martin in the Fields 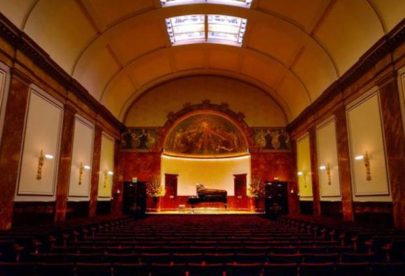 The Wigmore Hall. Photo found at: The Independent

David Finckel and Wu Han at the Berlin Philharmonic

Bringing Classical Music to the General Public: How WildKat PR Got it Right

Angela Hewitt-Bach: The Art of Fugue 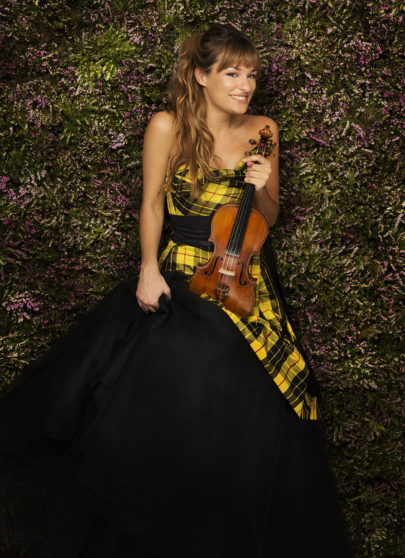 Why is this the case?

Classical music, in recent years, has become increasingly seen as boring, inaccessible and irrelevant despite it playing an integral part of film and video games (although not all agree on the latter. Classic FM had a debate about whether video game music should be classed as classical music). The question of why is an interesting one and I think there are a few reasons. Certainly, the rise of popular culture, jazz and technology has resulted in many  (especially) young people deeming classical music as old fashioned. Indeed, with the Baroque period being between 1600-1750, it is understandable why people may think it has no relevance to life today; we cannot interact with composers such as Bach and Mozart (not baroque!) on Twitter or hear them speak in interviews in the same way as we can with One Direction or Beyoncé. In this way, the genre is confined to history in many instances.  Moreover, many operas are in different languages, which adds another barrier to their wider enjoyment.  The concert-going experience may also be to blame. The perceived formalities of having to ‘dress up’ or the tradition of an orchestra rising to greet a conductor I think contributes to the public seeing classical music as ‘posh.’ However, I think there is hope. Those of us who love this type of music know that the themes composers were writing about are very similar to the ones relevant today: love, death, war, tragedy, big life questions, comedy, politics…the list goes on. Seeing WildKat PR’s blog in the top 10 of our most popular Facebook posts about bringing classical music to the general public shows there are some out there wanting to reverse the trend of classical music being seen as so obscure.