Music: the German love affair with all things British

The current love affair that the Germans seem to be having with all things British has deep roots.

Fans of Bark and Pooch-ini, prick up your ears for Canada’s first ever concert for canines from Toronto Concert Orchestra in June.

The UK’s first ever non-competitive youth singing festival will be held in Worcester on 19-27 July, when 11 choirs from nine different countries will descend on the town.

Katherine Jenkins ditched by record company after ‘spending £1,500 a day on hair and make-up’

Katherine Jenkins has been dropped from her record label following a slump in sales and a string of ‘diva demands’. 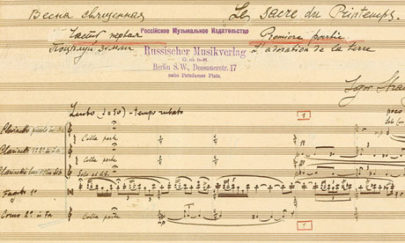