Aleah is a multi-instrumentalist and composer with a unique approach to music which emerged from her many experiences and diverse background. Growing up speaking multiple languages, she has lived in various countries and travelled the world. She experiences a unique composing process due to her epilepsy and her deafness on one ear, which she saw as opportunities to approach music in a more visual and emotional way. She has been composing music for many years and is now releasing her debut album Evolving Reflections to be released on 8th July 2016. 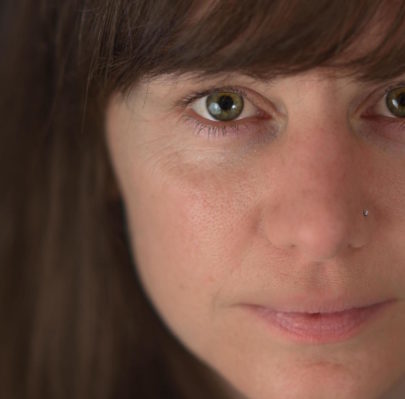 Aleah owns the award-winning music and sound studio Zelig Sound and so far has worked with clients including BBC, HBO, Harrods, as well as mobile network Three.

The album launch will take place on 8th July at the Rag Factory, with live performance, animation premieres and listening booths to experience how Aleah hears the music. RSVP on the Event!