Since we are able to work with such a range of artists and composers, from those signed to major labels to those releasing independently, we have developed a renowned release strategy for all of our release campaigns. From singles to EPs, albums to vinyl, WildKat is proud to offer release strategies to our artists to give a helping hand on the most effective way to release music to audiences internationally.

We are also experts in playlisting, regularly securing inclusion of our artists’ music on Classical New Releases (515,131 listeners) and Apple Music (The A-List: Classical).

How did we establish a profile for Thomas as a classical composer?

Thomas wanted to establish a profile in the classical music industry with his debut classical album, “Solace”. WildKat advised on his release strategy and created a bespoke campaign that would first establish a profile, ensure a steady flow of content to maintain it, and also focus on his digital presence, building up his profile on digital streaming platforms and increasing monthly listeners. 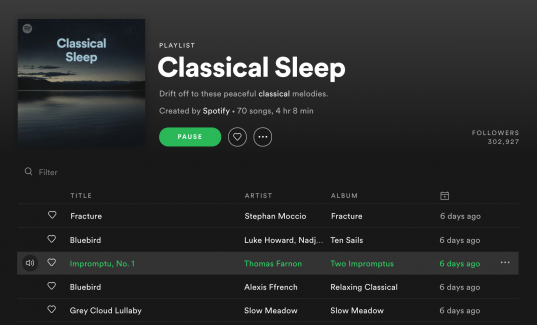 5,000% increase in streams in the first month

Over 1 million streams within twelve months

How did we position VOCES8 as the leading vocal group across digital streaming platforms?

The British vocal ensemble VOCES8 is proud to inspire people through music and share the joy of singing. They are known and loved in the classical music industry, regularly receiving high praise for their recordings and live performances.

“The singing of VOCES8 is impeccable in its quality of tone and balance. They bring a new dimension to the word ‘ensemble’ with meticulous timing and tuning.” Gramophone

With a celebratory year ahead, VOCES8 wanted to position themselves as the leading vocal group across digital streaming platforms, aiming to increase monthly listeners and followers through curated playlisting placement and more. WildKat advised on their 2020 release strategy for their 10th Anniversary: 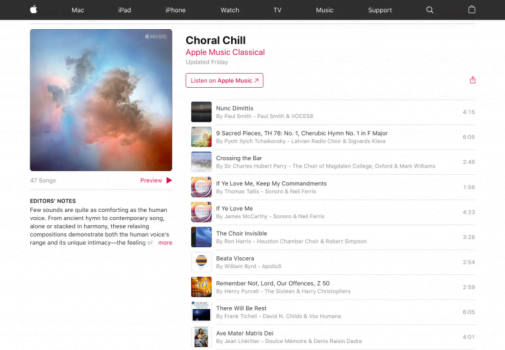 on and implementing new release strategy for classical music

How did we increase streaming revenue for Aysedeniz?

Aysedeniz first caught the attention of the classical music and progressive rock worlds after three of her arrangements of Pink Floyd songs in the style of Franz Liszt went viral. The Turkish pianist and Royal Academy alumnus was also featured on Pink Floyd’s official Facebook and Twitter pages. When her second classical grunge album “Nirvana Project” was released at the end of 2015, Aysedeniz and her music went viral again. She was featured on BBC News, the official Facebook page for Nirvana, Classic FM as well as classical, grunge and general news outlets around the world.

BBC Music Magazine named her a “rising star”, and she appeared on Classic FM, BBC News UK, The Herald Scotland, as well as Le Figaro France.

Aysedeniz continues to create one of a kind arrangements of classical and rock music, whilst also writing new compositions for her huge fan base across the world. WildKat focuses on playlisting for Aysedeniz, finding new fans for her away from her social media platforms.

listeners reached on Spotify in one month