Overcoming Boundaries With The Arts

Overcoming Boundaries With The Arts

South Korea and Iran create cultural exchange between East and West Asia by exploring each countries’ traditions and history of calligraphy.

“When the Korean alphabet Hangeul meets the Persian scriptures Alef-ba, peace is created between two cultures that can not be achieved through physical or political power.” – Dongkook Lee.

The exhibition “Cultural Dialogue between East and West Asia” by the Korean Cultural Centre Berlin runs from 15th February – 4th March 2019, is co-hosted by the Iranian Cultural Institute and was curated by Dongkook Lee,  Curator at Seoul Arts Center’s Calligraphy Art Museum. The display celebrates Iran and South Korea’s diplomatic relations, which flourished more than 50 years ago through trade on the Silk Road.

The script was born in Asia and formed the basis for the survival of human thought. Today, two special techniques of high art have been created in East and West Asia that, although they detect various forms, both follow this original script. They use their own elements of contemporary art to send us a message from the depths of Asian history and culture.

In an artistic sense, both institutes now aim to create a new Silk Road in 2019 connecting Europe and Asia by giving exhibition visitors in Germany’s capital access to these sophisticated Asian traditions and cultural heritage.

On Thursday, 14th February 2019, the exhibition opened with a vernissage at Berlin’s ‘gallery damdam’ including a live performance and ‘on the spot’ collaboration by Korean “Dachun“ Jong Won Kim and Iranian artist Ahmad Mohammadpour with traditional musical interludes. 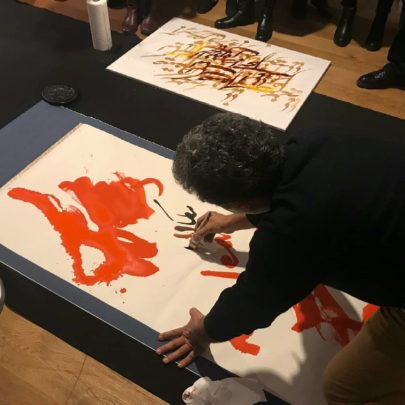 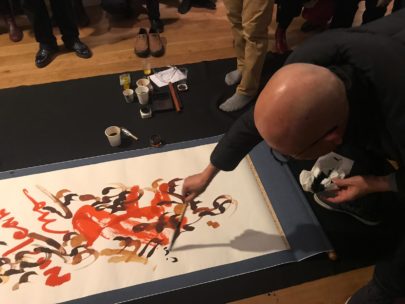 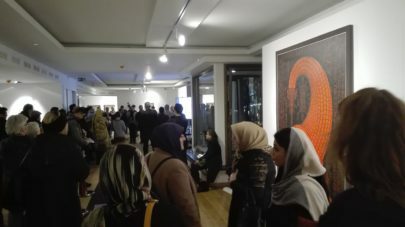 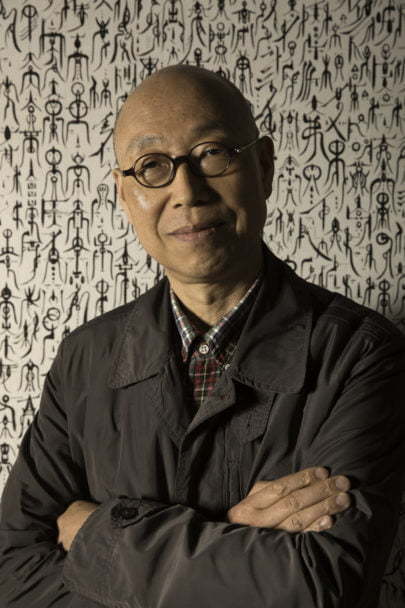 The contemporary Korean calligraphist “Dachun“ Jong Won Kim. His unique brushstroke creates plasticity and rhythm in his work. In this joint exhibition, he will present pieces that dismantle the border between calligraphy and painting.

Nham-hee Völkel-Song also creates very unique writings. By using the so called Jeongyukgak style, she forms her own calligraphic style called the “Nham-hee-Völkel-Song-Style“. Her works give the impression of watching a river flowing by – a new perspective of movement on paper.

The Centre organises many programmes, events and courses under the categories of arts, music, literature and film. It creates an active place for cultural mediation. An item of great importance is the organisation and support of cultural events with Korean participation throughout Germany by working closely with the relevant institutions of both countries.