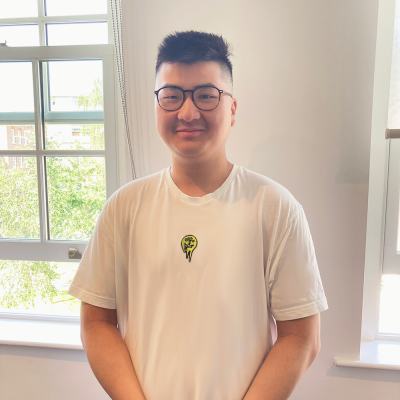 Jordan joined the WildKat team in January 2021, after graduating from the University for the Creative Arts with a degree in Music Journalism. With a deep obsession of music stemming from playing guitar at an early age, he used his time at university to learn photo and video editing and digital content creation, which he then used for various freelance jobs within the music industry.

He works closely with our Global Head of Digital and PR Manager, George, who he assists as part of the WildKat digital team.

In addition to music, he also enjoys watching football and gaming.