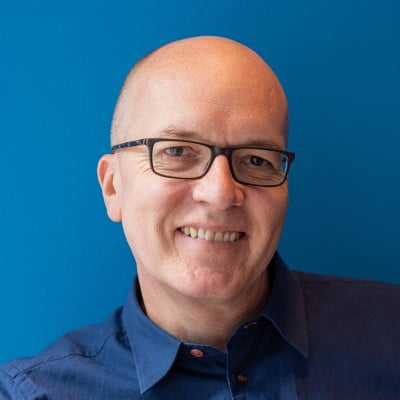 Tim was most recently Press Director at New York’s Metropolitan Opera, responsible for shaping the Met’s image and promoting 200+ performances each year. Many highlights include the campaign to introduce incoming Music Director Yannick Nézet-Séguin, and new productions of The Exterminating Angel, Norma, Così fan tutte and Tosca.

Prior to this, for almost a decade, he was Public Relations Manager at Sydney Theatre Company. Recruited to the position as Cate Blanchett and Andrew Upton began their tenure as Artistic Directors, his remit was to help grow the company’s profile and direct STC’s media relations in Australia and internationally. Touring productions included Waiting for Godot and Gross und Klein, both of which came to London, as well as the New York runs of Uncle Vanya, The Maids and The Present.

Previously, in addition to working as a freelance PR, he was Press Relations Manager at London’s Southbank Centre with special responsibility for contemporary music and dance, including the annual Meltdown festivals curated by Patti Smith, Morrissey, David Bowie, Lee ’Scratch’ Perry and Robert Wyatt, as well as individual campaigns for the likes of Brian Wilson, Akram Khan, the New York Dolls, James Thierrée, Russell Maliphant, the Ether and Mind Your Head festivals, and the annual Easter Delirium seasons.