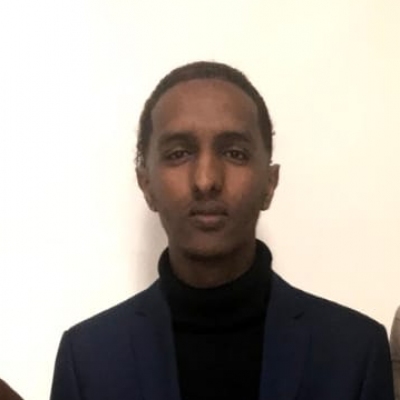 Said joined the WildKat team in August 2021, after studying History at Queen Mary University in London.  At University, Said specialised in American History focusing on the Civil Rights Movement and the Cold War and exploring the deep rooted social and political conflict during the 20th Century. Said has always had passion for music from a young age, learning both the piano and cello at school. During his time at university, he also became interested in music production and music software, such as FL Studios and Logic Studios.

Outside of his studies, his interests include sports, martial arts, and film and television which has inspired him to take up screen writing.